The way of the disc 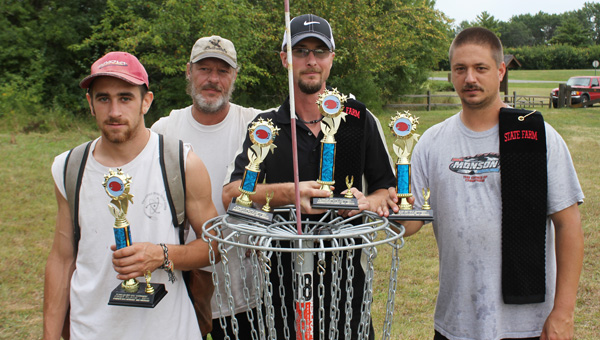