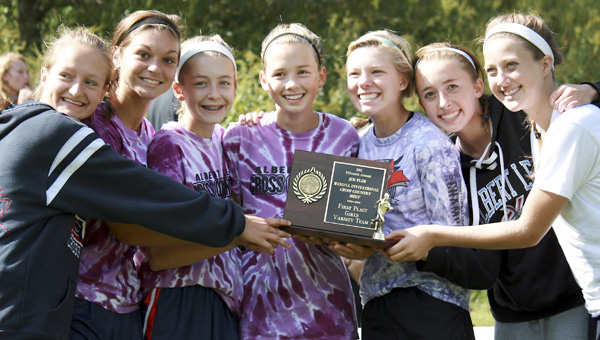 The Tigers’ Chrissy Monson won the race of 73 runners by more than 36 seconds. Monson completed the course in 15 minutes and 19.9 seconds, besting Rochester Century’s Elise Topazian, who finished in 15:56.4.

Haley Harms finished fifth overall in 16:29.9, and runner 2 through 5 all finished within 30 seconds of each other.

“The girls did an outstanding job by winning this meet,” Tigers coach Jim Haney said. “They key to the race was how well the rest of the varsity ran. The girls are competing and are gaining in confidence.”

The boys’ team finished fourth of 12 teams and runners 1 through 5 finished within 34 seconds of each other. 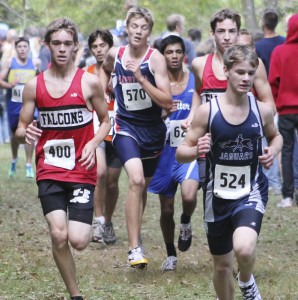 “The boys continue to improve each week and are rounding into times that will make them competitive in the Big Nine and section,” Haney said. “Blair demonstrated he is going to reach many of his goals by season’s end.”