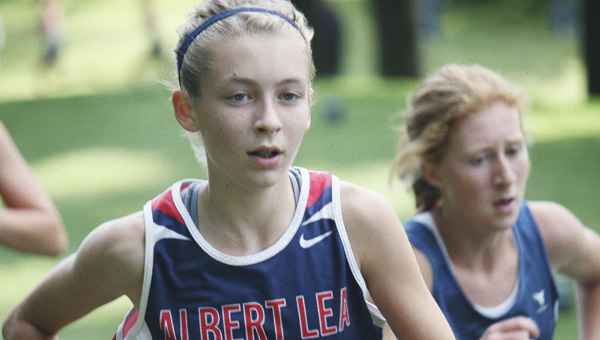 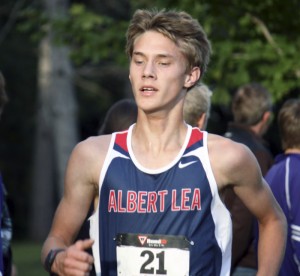 second and the team’s top six runners all broke 17 minutes.

“It was a great day for Albert Lea cross country,” Haney said. “It was by far the best we have run this season.”

Haney said the performance was a possible “turning point” and he looks forward to the second half of the season.

The Tigers boys’ team placed 12th of 22 teams are were led by the 1-2 punch of Isaac Staat and Blair Bonnerup.

“Both boys pushed the last half of the race and showed the drive and determination needed to be successful in cross country,” Haney said. “The rest of the team had a great day as they ran their best times of the season.”