A new tree for the new pavilion 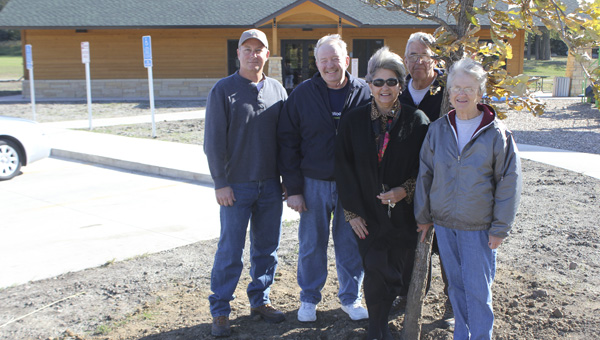