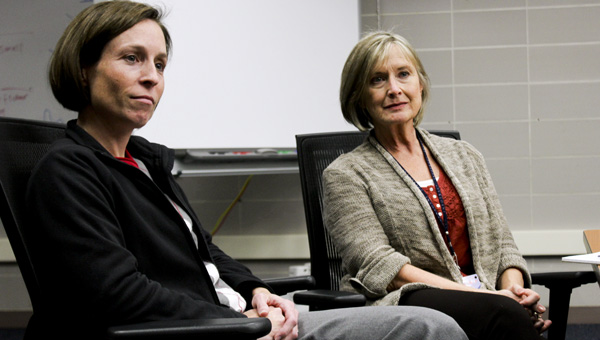 “There has been quite a bit of interest in Destination ImagiNation,” Zieske said. 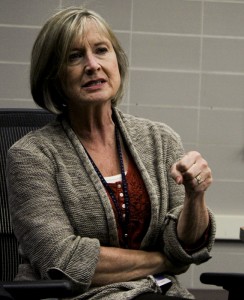 Zieske will also be in charge of a “pull-out program” for small groups of gifted third- through fifth-grade students, about four to nine in each grade level at each elementary. These students will meet once a week for extra-educational opportunities. The district already identified participants, among the top students in their class.

“They will be working on whatever programs they choose,” Zieske said.

Each elementary school and Southwest Middle School will start chess clubs as well, with tournaments at each school and a district-wide tournmant at the end of the year.

Junior Great Books is coming to Albert Lea, too. The language arts program is for students who want to discuss literature in a high-level setting, which Zieske is excited about bringing to the district.

The increase in gifted programs comes with a new strategic plan for gifted and talented funding, as district officials researched how they could expand gifted programs and opportunities last spring. 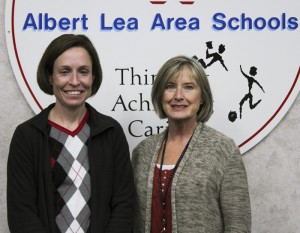 “We’re going to grow the program this year,” said Mary Williams, director of Teaching and Learning.

All of the increased programming means more students will have opportunities other than Math Masters, spelling bees and the other district programs now in place.

“We don’t want to limit it to just the very highest (achieving) students,” Zieske said.

These incoming programs will require volunteers, and district officials are calling on residents to step up. For more information on volunteering with gifted and talented students, contact Zieske at 507-379-5153 or at szieske@albertlea.k12.mn.us.