And the demolition begins 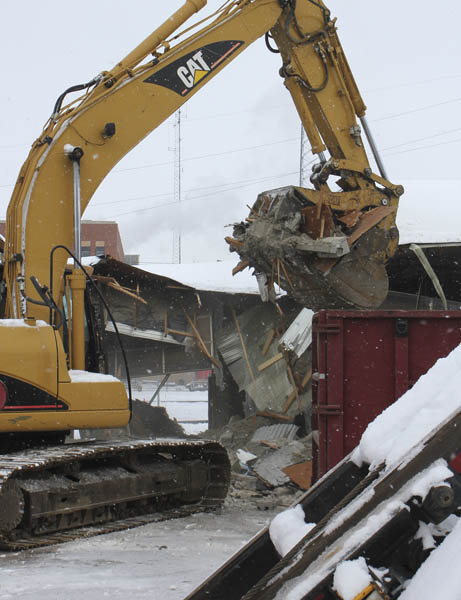 Savage-based DCI Environmental begins the demolition Tuesday of the former car wash at Broadway Avenue and Front Street in Albert Lea. The subcontractor is working for engineering firm MWH, which will be cleaning contamination from the Alliant Energy-owned site in coming weeks. Look for a more in-depth piece in the next week. -- Tim Engstrom/Albert Lea Tribune

I-35 northbound ramp closures scheduled through Aug. 15 in Freeborn County for resurfacing 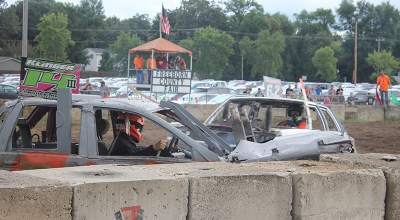