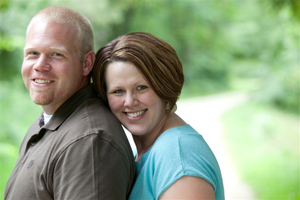 Jaret is a 1997 graduate of Albert City-Truesdale High School and a 2004 graduate of South Dakota State University with a master of science degree in wildlife and fisheries sciences. He is a resource biologist with the South Dakota Department of Game, Fish and Parks in Sioux Falls, S.D.