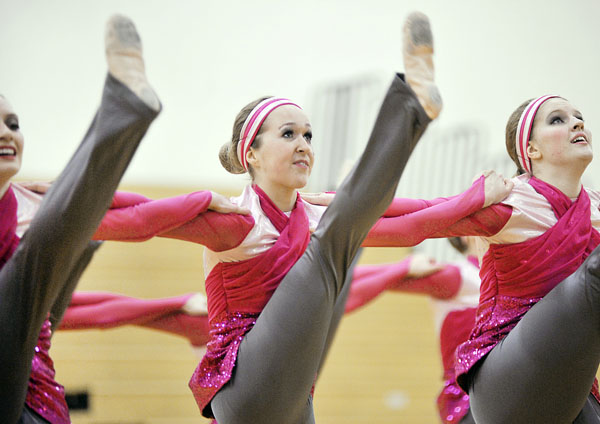 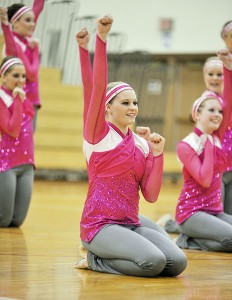 “The whole team was absolutely thrilled,” Tigers coach Allison Ciota said. “We were hoping to repeat (fourth) or beat it, and our hopes were fulfilled so that was very exciting.”

The Tigers placed third in the high kick and fourth in jazz competition, which featured a routine of eight dancers.

“In the high kick, it was the precision to get 20 team members to perform in perfect unison, and we had the highest energy level of the season,” Ciota said. “In jazz, the formations and choreography are intricate this year, and at Big Nine, we gave our most polished performance of the season.”

The Tigers compete next in the 13-team Section 1AA dance tournament, which Ciota said is the most competitive Class AA section in the state, with Austin and Faribault, and newcomer Chaska.

“The performances and outcome at Big Nine was a real confidence booster that came at the right time,” Ciota said.