The same, but different 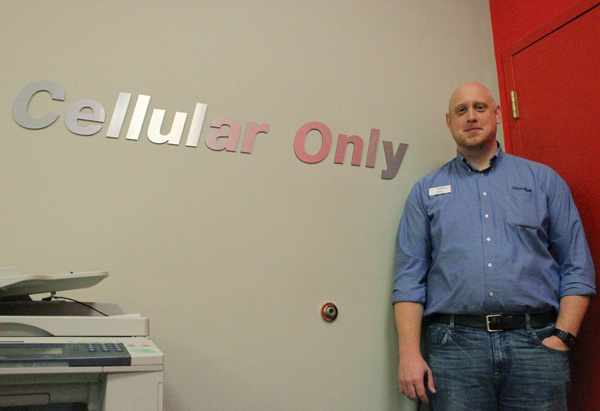 Andy Schumacher, manager of Cellular Only, poses for a photo Friday. The store, at 2718 Bridge Ave., opened as an authorized retailer on Dec. 1. -- Kelli Lageson/Albert Lea Tribune

The last Verizon Wireless-owned store in Albert Lea closed when authorized retailers Cellular Only took over operations on Dec. 1. The new manager said there will be no difference between the stores, but he does hope to offer better customer service.

Andy and Alicia Schumacher are married and both work for Cellular Only. They recently opened a similar store in Spencer, Iowa. Andy said Alicia is the assistant manager at the store, while he’s the general manager. 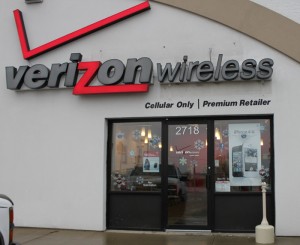 The exterior of the Cellular Only store, which is a retailer of Verizon Wireless products. -- Kelli Lageson/Albert Lea Tribune

“We’ve worked together before and it works well for us,” Schumacher said.

Schumacher said he and Alicia have moved into town and live near Fountain Lake. He said they’re excited to meet more people while they get the business running.

Because the store is no longer owned by Verizon, most of the staff is new. Schumacher said that though there are new faces, the people who were hired all have experience in the industry.

“There’s some different faces, but we will still do the same things,” Schumacher said.

Schumacher said that because the store is an authorized retailer, and not owned directly by Verizon, there are a few things they’re unable to do, but he stressed that they would try their best to help customers with any problems or issues.

“Sometimes there are thing we can’t do, but we will try out best to help everyone,” Schumacher said.

Verizon left all of the fixtures, but Cellular Only brought in their own computers for the help desks. Schumacher also said they have a little more freedom in what they offer for accessories. He said as far as he knew Cellular Only has no plans to move from its location at 2718 Bridge Ave.

“The store’s been in this location a long time,” Schumacher said.

Schumacher said it’s his goal to have more employees available to help customers during busy hours. He said he thinks the staff members are good and that he feels fortunate that they know what they’re doing.

“The staff is knowledgeable,” Schumacher said.

Cellular Only is based in Sioux Falls, S.D., and owns similar stores in Sioux Falls, Mitchell, S.D., Spencer, Iowa, and Worthington. There are two other authorized Verizon Wireless retailers in Albert Lea: Shock City Cellular in Trail’s Travel Center and BeMobile on Hedrickson Road. 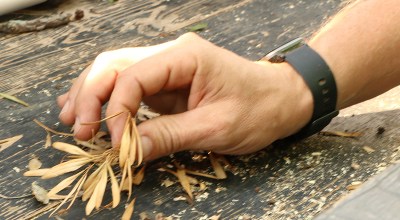