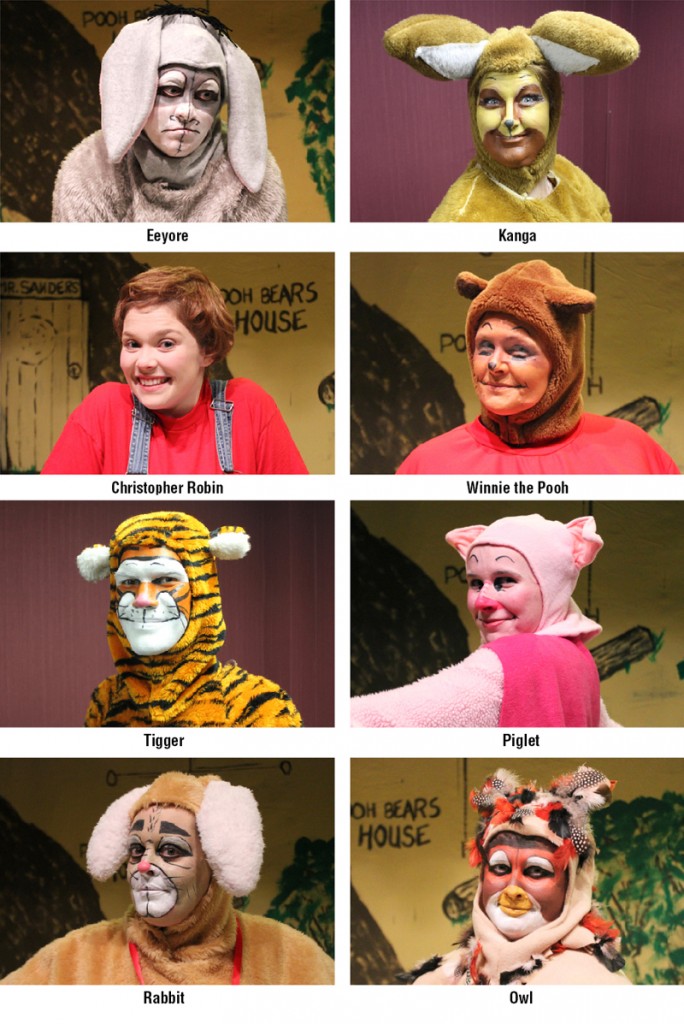 Get out a pen, pencil, marker or whatever writing device you have. Or just eyeball it. Can you match the cast members on the left with the costumed characters above?

Albert Lea Community Theatre will present “Winnie the Pooh: A Christmas Tail” this weekend. The second show is at 7 p.m. today and there are two on Saturday, one at 2 and another at 7 p.m.

It might have a Christmas theme, but Sue Jorgensen, the director, said it really is more than about Christmas; it is about friendship.

Eeyore has lost his tail, and everyone is looking for it before they head off to a Christmas party.

The costumes are rented through a costume-rental company in the Twin Cities.

Tickets are $8 and can be purchased at the box office of the Marion Ross Performing Arts Center or at www.actonbroadway.com. 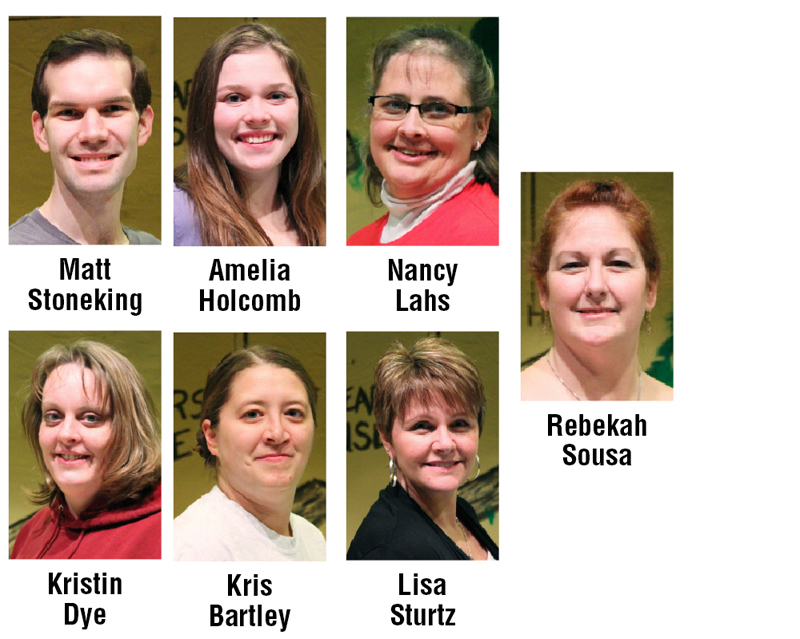