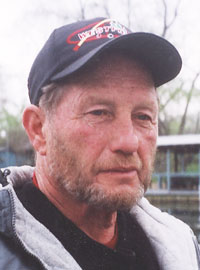 Ray was born Feb. 12, 1944, in Hollandale, the son of Bert and Gertrude Draayer. He attended public school in Hollandale. Ray was a lifelong resident of Freeborn County. For over 20 years he had been employed by Broskoff Structures in Geneva. He mentored many of the employees over the years and considered them “The Boys.”

Ray was a member of the Albert Lea Moose Club and the Eagles Club. He enjoyed fishing with buddies and working on and cleaning his cars. Many trips to Branson, Mo., were taken over the years. The true love of his life was time spent with family and grandkids. After his death, Ray was a proud donor to the Minnesota Lions Eye Bank.

He was preceded in death by his parents and brothers: John, Henry, Robert and Jim.