A 35-year-old Albert Lea man was arrested Wednesday in Indiana in connection to an alleged prostitution ring. 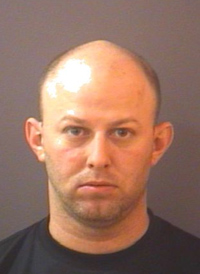 Police are alleging Jeramy Caron and 24-year-old Victoria Ithathirath, of Burnsville, traveled to Indiana to engage in prostitution.

According to officials with the Carmel Police Department in Hamilton County, Ind., Caron and Ithathirath were arrested by members of the Hamilton/Boone County Drug Task Force and the Indianapolis Metropolitan Police Department.

Police stated as part of an ongoing investigation, additional arrests may be made.

No other information has been released.

The man and woman have not yet been charged.

Look to the Tribune for more information on this story as it becomes available. 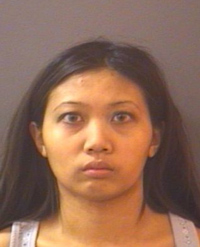