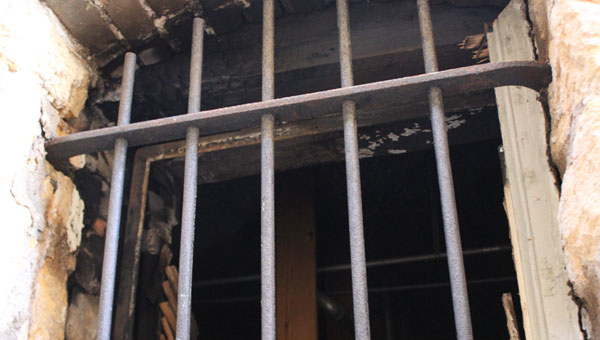 Albert Lea firefighters extinguished a small fire Saturday afternoon at the former city hall downtown, and they found a second fire that had started earlier in the day. 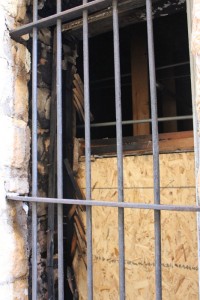 The two-story building with a walk-out basement at 200 N. Broadway Ave.  now houses the recently closed office for Century 21 and is the home of Northwestern Mutual Insurance. There are apartments on the two floors, too.

Capt. Scott Hanna of the Albert Lea Fire Department said a window frame and a window well caught fire in the alley between the building and the American Legion Post 56 building. The fire was reported at 1:29 p.m., with firefighters responding at 1:31 p.m.

They found a second fire smoldering in an abandoned entryway to the boiler room.

Hanna said firefighters cannot rule out that the first fire was accidental but said they believe it might have been caused by a cigarette. He said the second fire seemed to be left from in the morning and might have been the work of children. Firefighters found Christmas wrapping paper and wood there.

Firefighters forced their way into the building when they arrived. After extinguishing the fires, they made calls so they could search the remainder of the building for anything else before they ventilated the building. 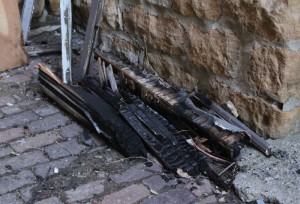 Hanna said the window fire could have grown to be a hazard to the historic structure.