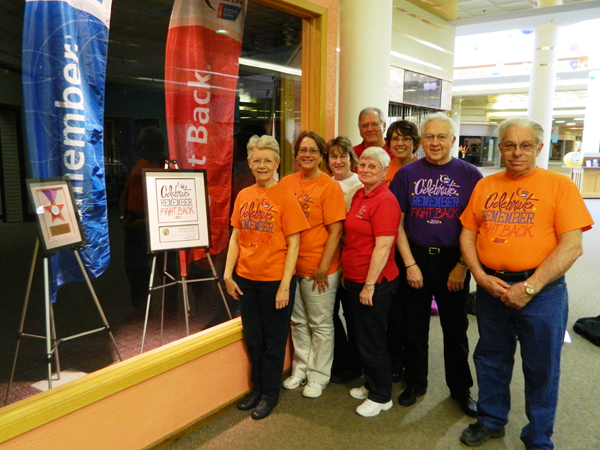 The Relay for Life of Freeborn County received multiple awards in recognition of its outstanding fundraising and participation achievements in 2011. The Relay was awarded the Nationwide aPer Capita Award, which recognizes the top 10 per capita income earning counties in each population class. The Relay also received the Nationwide Power of Hope Award. This award recognizes the top county in each population class with the highest per capita number of registered survivors participating in relay events. These awards coincide with the local Relay’s 2011 ranking of 8th in the nation for the amount of money raised on a per capita basis.

The awards can be seen on display in the Northbridge Mall through the end of the month. The Relay committee is currently seeking area businesses interested in displaying these awards. If interested, please contact relay chairwoman Vicki Manges at 383-3408.