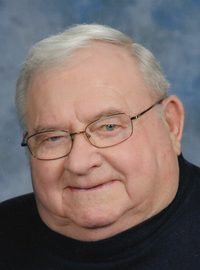 He was a graduate of Albert Lea High School and immediately went into the Navy where he served during World War II, stationed in Guam. Upon his discharge he became a lineman and worked for Freeborn-Mower REA and then Interstate Power Company (now Alliant Energy). In 1965 he was appointed the business representative for the International Brotherhood of Electrical Workers Local 949 where he remained until retirement in 1990. He was a very staunch union man, and just recently received his pin and certificate having been a member of IBEW for 60 years. He belonged to the VFW post and Elks in Rochester and the Nisswa American Legion Club. 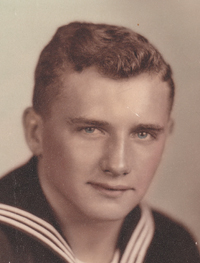 He was preceded in death by his parents; daughter, Elizabeth; two grandchildren: Jamie Christenson and Jason Rademacher; and one son-in-law, Bryan Kahl.

Luvern and his wife Pat spent 15 winters in Arizona and 17 summers on the lake near Crosslake. He loved hunting, fishing, golfing, bird watching and taking the kids and grandkids waterskiing.

He was a member of Bethel Lutheran Church where his memorial service will be at 11:30 a.m. Wednesday with the Rev. Norman Wahl officiating. Visitation will be one hour prior to the service at the church on Wednesday. Burial will be in Oakwood East Cemetery with military honors provided by American Legion Post 92.