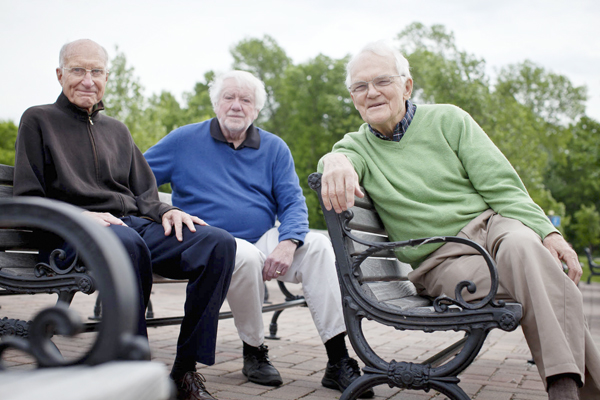 As Minnesota voters prepare to go to the polls this fall, the Catholic Church has mounted a major effort to convince them to approve a constitutional amendment that would only allow marriage between men and women.

But Catholics are not united behind the church’s official position, a point made clear Thursday, when a group representing 80 former Catholic priests spoke out against the marriage amendment. They said the amendment violates Christian principles of love and justice.