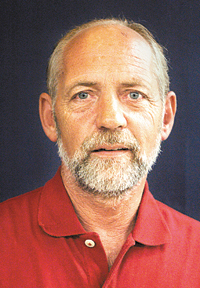 “I have really enjoyed the last eight years as a commissioner and hopefully I have made a difference,” Nelson said.

Being on the board is a continuous learning experience each week, Nelson said, and he has learned much as a member.

With a background in farming and trucking, Nelson said he likes working with the rural areas and gravel roads because he understands it well and enjoys that aspect of it.

Nelson is a farmer and also works for his wife’s trucking company, MJ Nelson Trucking. He and his wife, Mary, have two grown children and two grandchildren.