Glenville gets ready for town festival 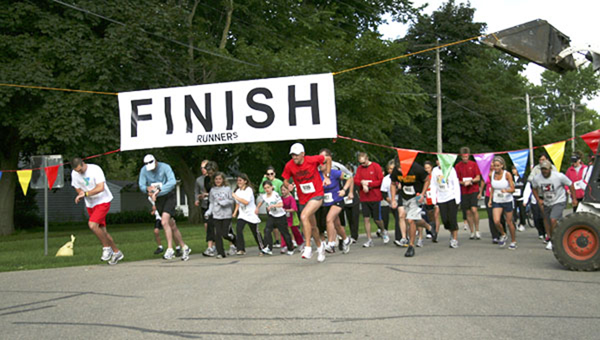 GLENVILLE — The Glenville community will come together this weekend for the city’s annual festival.

Known as Glenville Days, the festival is typically held the same weekend as Eddie Cochran Weekend. In previous years the former 26-mile car cruise traveled through this city, but with the switch of the cruise to a 12-mile route, it will not.

Events kick off Friday with a steak fry at 5 p.m., followed by the beginning of a medallion hunt, a bean bag tournament and a “Not So Newlywed Game,” all at 7 p.m.

Also at 7 p.m. vendors will be selling food.

On Saturday, the busiest day of the weekend, events will begin with a river run/walk at 7 a.m., followed by a parade, a little king and queen contest, and a barbecue pork lunch, among other activities.

Additional medallion clues will be given out at the park gazebo.

In the afternoon, there will be a bike giveaway, a dodge ball tournament and bingo.

Kids games and activities will be in the park, including a smiley train, face painting, inflatable jumpers and a ring toss, among others.

Concessions will be available from 1 to 5 p.m. in the park.

Gates open at 6 p.m. Tickets are $8 in advance and $10 at the door. Advance tickets are on sale at Citizens Bank, the American Legion and The Office bar.

The weekend will close on Sunday with a Dad’s Belgian Waffles fundraiser at First Lutheran Church and a church service in the park.