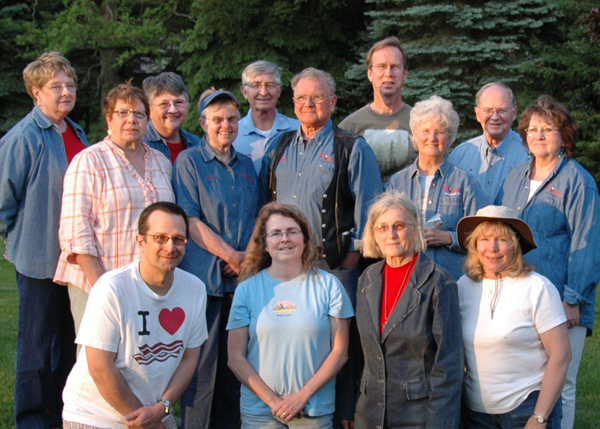 The Albert Lea Lens and Shutter Club held its annual awards picnic at the home of Darrel and Jamie Hauer on May 17. There were 18 members and four guests in attendance. 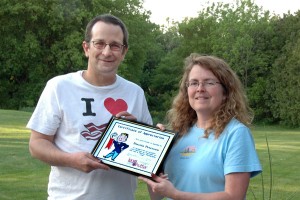 Club president, Dustin Peterson, officially retired as president of the Lens & Shutter Photography Club. Taking up the reigns for a second time is Darcy Sime. Peterson received a plaque acknowledging his many efforts as club president for the last two years.

End of the year judging for “Best of the Best” was done by Peoble Photography:

Best of the Best: 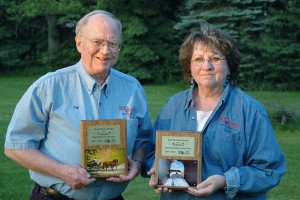 A selection of photos from the group’s end of the year judging, including winning pictures, will be displayed in the lobby of the Farmers State Bank, 1452 W. Main St., Albert Lea, this month. Each month there is a new display of club pictures at the bank.

Officers were installed at the meeting:

No awards for either of the N4C Digital competitions.

The next meeting will be at 7 p.m. Sept. 20 at Rofshus Precision Machine, 1701 Margaretha Ave., Albert Lea. Competition category will be floral. The program will be a video of photos by John Eisterhold.

For more information about Lens and Shutter, call club president Darcy Sime at 402-2861 or visit them on Facebook.