Motown legend to perform in Austin 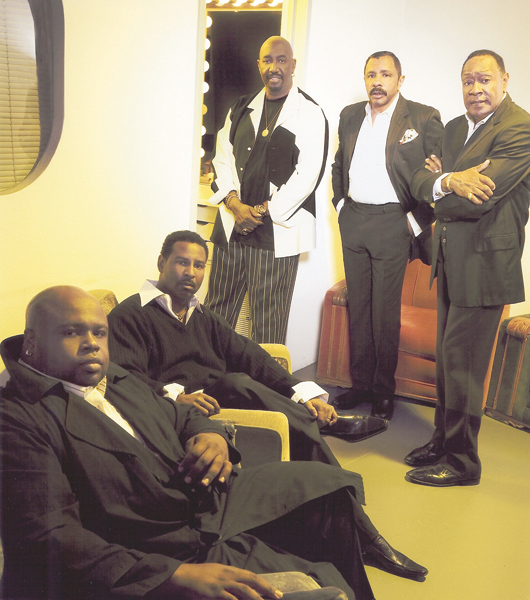 Motown legend The Temptations will perform in Austin in July.

AUSTIN — It appears a Motown legend will make an appearance in Austin this summer.

The Temptations’ official website, www.temptationssing.com, lists a stop in Austin on July 28, the same day Hormel Foods Corp. is planning to celebrate the 75th anniversary of Spam. While Hormel hasn’t confirmed the group will be here as part of Spam’s 75th birthday celebration, The Temptations say their performance is at 1101 N. Main St. — the Spam Museum’s address.

The Temptations, a Rock and Roll Hall of Fame R&B/soul group, are known for hits like “My Girl,” “Ain’t Too Proud to Beg,” “Just My Imagination,” “I Can’t Get Next to You” and “Papa Was a Rollin’ Stone.” Otis Williams is the only living member of The Temptations’ classic lineup, and he’s now joined by Ron Tyson, Terry Weeks, Joe Herndon and Bruce Williamson, according to the group’s management company, Star Direction Inc.

Hormel will celebrate Spam’s birthday — along with the completion of its corporate office expansion — with an open house on July 28. Hormel officials said they should have a finalized schedule by next week for the celebration.