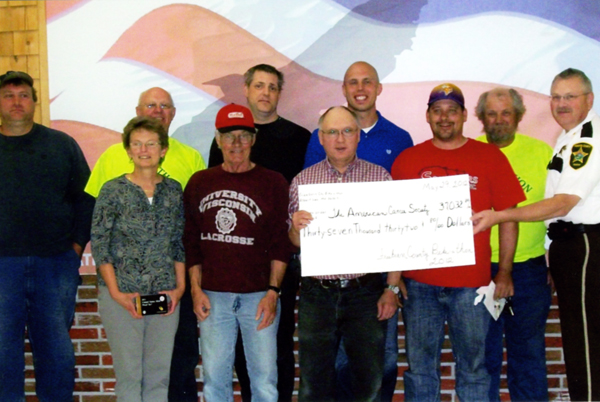 Prize Night for the top money raisers for the Freeborn County Cancer Bike-A-Thon was held May 29 at the Skyline Plaza. The top 12 fundraisers received prizes from local merchants and a coupon from Hardee’s or McDonald’s.

Thank you to everyone who helped in making the 40th Anniversary of the Bike-A-Thon a great success.