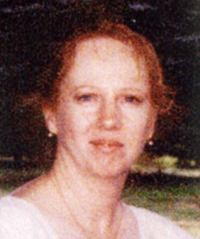 Sharon was born, Aug. 6, 1953, in Albert Lea. She graduated from Albert Lea High School and attended Minnesota State University – Mankato. Then she went into the service where she served seven years. In Sharon’s seven years she served in the Netherlands, Germany and Korea. While in Korea she served on the Demilitarized Zone for one year. When President Jimmy Carter was touring Korea, Sharon drove in the motorcade.

Sharon retired from the service, married Leroy Reed and they made their home in Milford, Kan.

Sharon is preceded in death by her grandparents: Eugene and Katherine Parrish and Carl and Anna Hanson; and nephew Christopher Matthies.