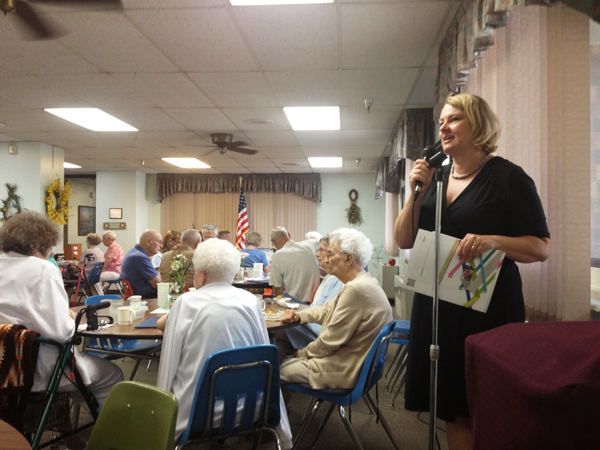 Staff from AARP Minnesota were in southern Minnesota July 12 meeting with area seniors about the future of Social Security and Medicare. Amy McDonough, advocacy director with AARP, spoke to more than 60 seniors at Senior Tower to hear their opinions on various policy options being debated in Washington, D.C.

“The future of Social Security and Medicare is being debated in Washington, D.C., but no one in this room gets to be part of the conversation,” said McDonough. “That is not how things are supposed to work in this country. AARP believes that if you have paid into either program then you have earned a say in their future.”

AARP’s You’ve Earned a Say initiative has held more than 30 public meetings across Minnesota, including another Thursday stop in Austin, and has been focusing on southern Minnesota this summer.