Harry and Deb King of Denver, Colo., and Dan and Kathy Bakken of GlenviIle announce the engagement of their daughter Gretchen King and son Chad Bakken. 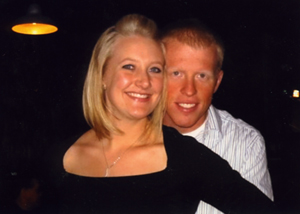 Gretchen grew up in Littleton, Colo., and is a 2007 graduate of Regis University in Denver.

Chad is a 2001 graduate of Albert Lea High School and is a 2008 graduate of Minnesota State University, Mankato. Chad and Gretchen met in Littleton, Colo., while Chad was there working on a project for FCA Construction.

The wedding will be on Sept. 8 in Littleton. There will also be a wedding celebration open house to congratulate Gretchen and Chad on the union of their lives and their families on Aug. 11 at Dan and Kathy’s house at 11353 755th Ave. Glenville, from 1 to 5 p.m. 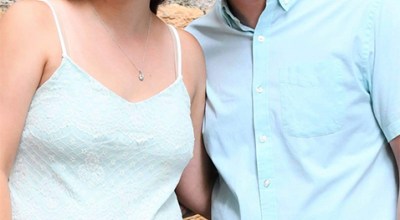 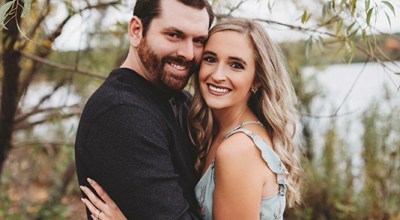 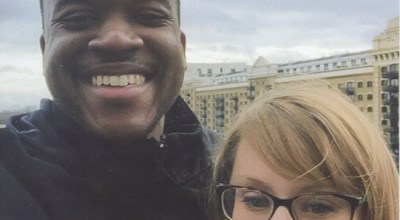