Memorial services for Elmer D. DePoppe, of Glenville, will be at 11 a.m. Thursday at Bonnerup Funeral Service, Albert Lea. The Rev. Kristi Kleinbeck will officiate. Interment will be in Greenwood Cemetery, Glenville. Friends may visit with family one hour before services at the funeral home. 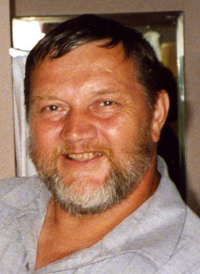 Elmer graduated from Alden High School. He worked at Universal Tire Warehouse for more than 30 years. He had a hobby farm, where he raised rabbits and chickens, sold Omega 3 eggs, and had many other animals. He also dabbled in construction throughout his life.