Charley and Ann Perry of Charles City, Iowa, and Bruce and Beth Andersland of Emmons announce the engagement of their children, Erin Perry and Eric Andersland. 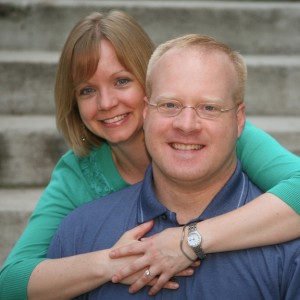 Eric’s grandparents are Agnes Andersland of Emmons and Helen Thaden of Albert Lea.

Erin graduated from Charles City High School. She earned degrees from Central College and Dominican University. She works as a corporate librarian in Minneapolis.

Eric is a graduate from Glenville-Emmons High School. He earned degrees from Iowa State University and the University of Minnesota. He currently works as a patent attorney in Minneapolis.

A wedding is planned for Sept. 8 in Edina.