Timothy and Jane Samuelson of Albert Lea announce the engagement of their daughter, Anne Samuelson, to Benjamin Clarkson, the son of Christopher and Susan Clarkson, Nora Springs, Iowa. 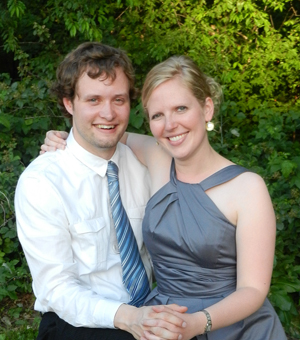 Anne’s grandparents are Wesley and Elizabeth Kegel of Blue Earth and Paul and Edith Samuelson of St. Paul.

Benjamin’s grandparents are Gladys Howe and the late Graydon Howe and Phil and Bonnie Clarkson, all of Waterloo, Iowa.

A wedding is planned for Sept. 8 at Ascension Lutheran Church in Albert Lea.