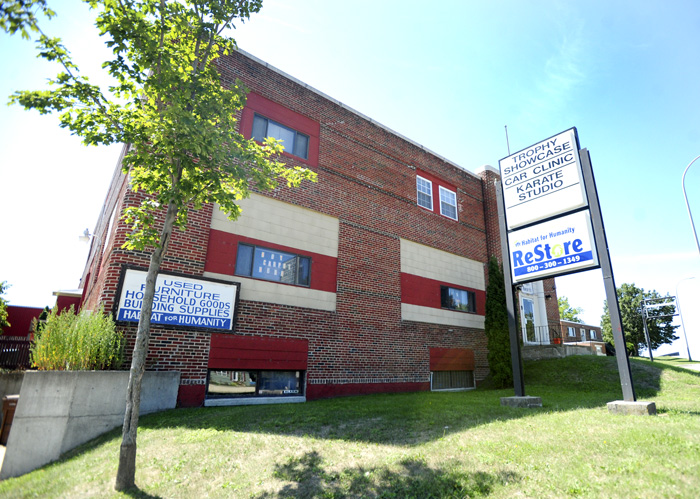 In January the Freeborn-Mower Habitat for Humanity opened a ReStore in Albert Lea. Austin already had one, but customers wanted the convenience of one in Albert Lea, too. -- Brandi Hagen/Albert Lea Tribune

Freeborn-Mower Habitat for Humanity has added another location for its ReStore right here in Albert Lea.

Carolyn Duncan, an Albert Lea resident who runs the Albert Lea location at 919 W. Main St., said the expansion was done because people didn’t want to make the drive to Austin.

The ReStore is not a clothing store, but is a place where people can get used household items for a lower cost. 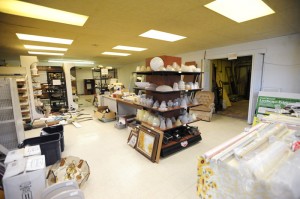 “It keeps items out of the landfill and is another way of recycling things,” Duncan said. “And, the money from selling things here goes to help Habitat build another house.”

The store, which was only open Thursdays and Saturdays when it first opened in January, has added Friday hours with the hope of also adding Tuesday and Wednesday hours.

“Business is picking up,” Duncan said. “People bring things in to donate just about every day. You never know what they’re going to bring.”

Duncan said the items have to be sellable and in good condition.

She said things like microwaves and other small appliances are not accepted because those can be purchased at the Salvation Army. The store’s focus is to collect things people can use to fix their homes that can’t be acquired at other thrift stores or are too expensive to purchase from a big box store.

She said besides private donations, items have come from local businesses and organizations that have closed or remodeled. A lot of items were moved from the Owatonna ReStore that wasn’t able to stay open.

Duncan said she has been able to call the Austin store when she has questions, but so far things have gone smoothly and she has enjoyed it.

“I like working for a faith-based organization that helps low income with their houses,” said Duncan,who started as a volunteer and ended up with a paid position.