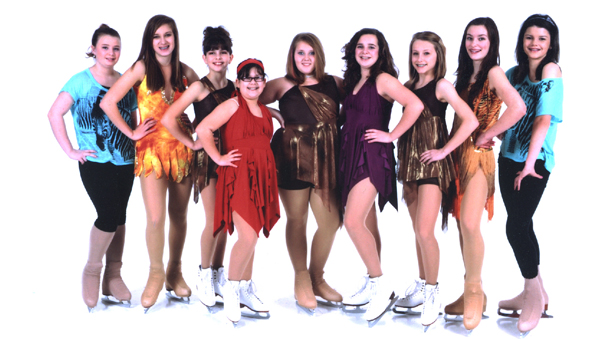 Members of the Albert Lea Figure Skating Club are preparing for the 2012-13 competitive season after bringing home honors from Mankato and Rochester events earlier this year.

The club offers several levels of lessons, which begin Sept. 10, opportunities to compete at Midwest events, and participation in its annual show which is scheduled for March 23-24.