WELLS — More than 18 applications from across the country have been submitted in the last three weeks for the position of Wells administrator. 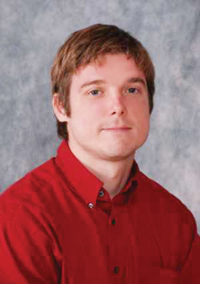 Two weeks remain in the search.

Wells Interim Administrator Brian Heck said a committee made up of him, a City Council member, the city administrator from Blue Earth and a former League of Minnesota Cities ambassador from Mankato, will review the applications already received and narrow down the candidates.

Then the committee will continue to review the remaining applications as they come in.

On July 10, the position was posted to the League of Minnesota Cities website, and Germann’s last day was July 20.

Heck, of Plymouth, who is working as interim administrator until a permanent manager is hired, said applications will be accepted through Aug. 15. He said he hopes a decision will be made by the end of August.

Heck was hired through the League of Minnesota Cities, which keeps a list of administrators who can fill in on an interim basis. He has been a city manager or county administrator for 20 years.

He said he has talked with members of the council members and so far has been receiving positive feedback.

According to the Faribault County Register, Heck is being paid $50 an hour for 16 to 20 hours a week except in the event of an emergency.