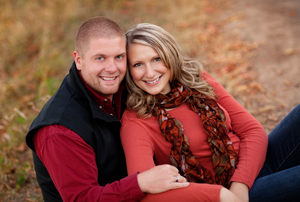 Kelly is a 2005 graduate from Saint Michael-Albertville High School and a 2009 graduate from the College of Saint Benendict. She has her bachelor’s degree in nursing. She is employed with the Sherburne County Sheriff’s Office.