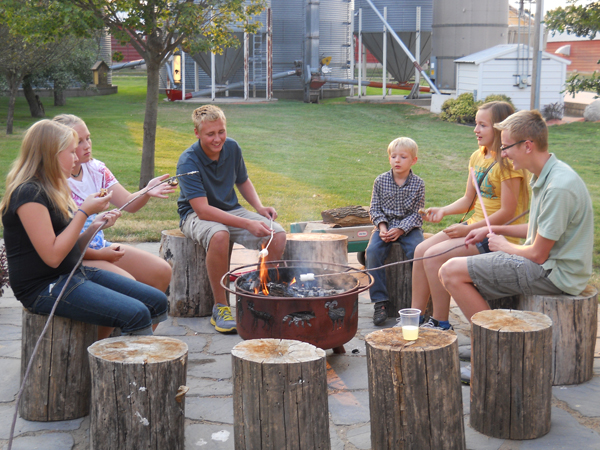 The group’s 4-H project records were turned in to the key leader to be judged next month. After the meeting the group had a pot luck and a bon fire and ate a lot of good food. The group would like to say thank you to the Kermes and Englin families for hosting the meeting and pot luck. The next meeting will be on Oct. 7 at Shari and Al Wagner’s home. During the meeting election of officers will be held followed by a dance.