Ryan Lee Donahue, 38, died Monday, Sept. 17, 2012. He passed peacefully at his home in Albert Lea surrounded by family and friends after a lifelong battle with health related complications of diabetes. 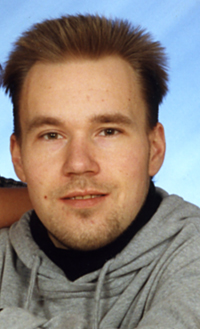 He was preceded in death by grandparents: Robert and Shirley Donahue and Howard and Lilas Freeman; aunt Marlene (Freeman) Heckmer; and uncle Donald Freeman.

Special thanks to Anissa Carlson and other close friends who provided loving care and support these past few weeks, along with the staff members of the Albert Lea dialysis unit and Crossroads Community Hospice.

Ryan did not wish to have a memorial service, choosing instead to have a celebration of life picnic with family and friends last Saturday at Edgewater Park.