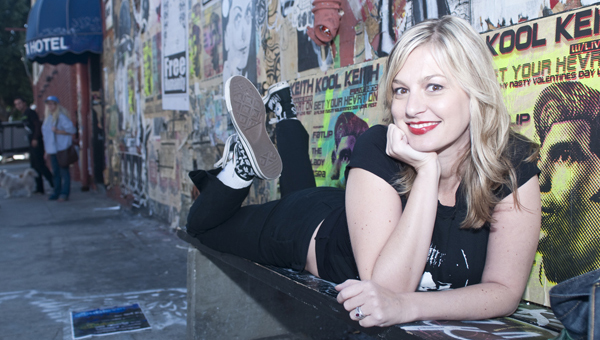 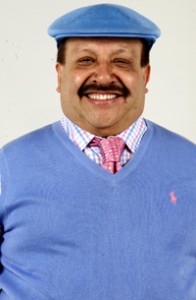 Comedians and regular guests of the show, Chuy Bravo, Christina Pazsitzky and Dov Davidoff will perform starting at 7:30 p.m. at the casino in Northwood. Renee Benesh, event sales manager at Diamond Jo, said this is one of the bigger comedy shows the casino is hosting this year.

“We all watch them on TV, so it’s a good opportunity to see them in person,” Benesh said.

Bravo is arguably the most famous of the three as he’s regularly featured on the show as host Chelsea Handler’s personal assistant. Bravo said he will be doing a meet and greet after the show to meet all fans. He said he just wants to have a good time and make people laugh at the show. 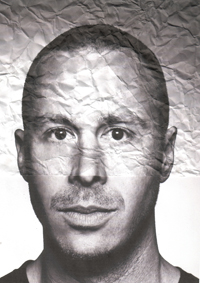 “I’ve always been funny! I just didn’t know I could get paid for it until about five years ago,” Bravo said.

Bravo said he’s never been to Iowa, but one of his fans on Twitter told him to check out the El Super Burrito, a hole-in-the-wall Mexican restaurant in Cedar Rapids, Iowa. He said he’s looking forward to the show this Friday.

Tickets range in price from $25 to $35 and are still available at Diamond Jo’s website www.diamondjoworth.com or by calling the Diamond Club at 1-877-323-5566. The show is for people ages 21 or older.