David Harold Stoa passed from this world Wednesday, Sept. 26, 2012, at his home in Lakeville after a long battle with cancer and heart failure. He was born May 9, 1946, to Harold and Arline (Hove) Stoa in Albert Lea. 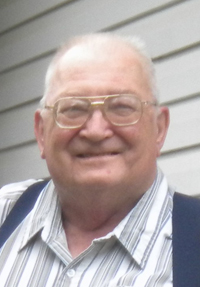 He graduated from Albert Lea Senior High School in 1964. Served in the United States Navy during the Vietnam War.

He resided in the Lincoln, Neb., area after service in the Navy. He spent his last years in Lakeville.

White Funeral Home, Lakeville, is in charge of arrangements.