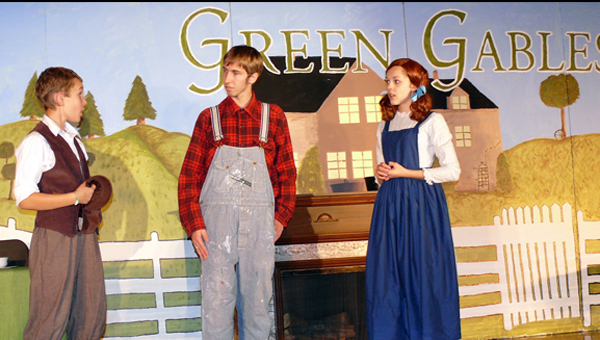 Glenville-Emmons High School will perform “Anne of Green Gables” this weekend on the stage in the gym. 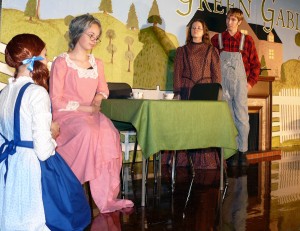 The show, “Anne of Green Gables,” follows the misadventures of an independent orphan.

Anne Shirley is mistakenly sent to live with a plainspoken farmer and his spinster sister, who thought they were adopting a boy.

The musical opens at an early 20th-century train station. Anne Shirley, a skinny 12-year-old girl, anxiously waits with her baggage, trying to keep her spirits up.  The station master tells Matthew Cuthbert that the girl he was expecting has arrived; Cuthbert protests that he was actually expecting a young orphan boy, to help him on his farm, Green Gables. Anne eventually wins over the Cuthberts, with her irrepressible spirit and imagination — and wins over audiences with the warm, poignant story about love, home and family.

The musical is co-directed by teachers Shelia Rame and Mike Hockert.

“The students have been working very hard on the musical numbers and are excited about performing in front of a live audience,” Rame said.

Glenville-Emmons students in grades seventh through 12th are featured in the show.