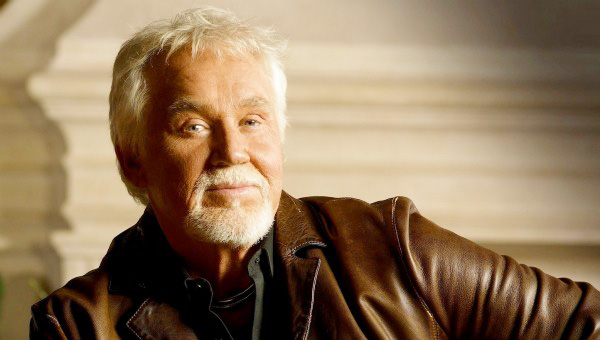 Tickets for reserved seats went on sale last Friday at the fair office for the Grandstand entertainment, which will be Tuesday through Saturday night of the fair, July 30-Aug. 3.

All but the Tuesday night performer has been announced; however, Mike Woitas with the Freeborn County Fair Board said the board hopes to announce the final artist at the end of April.

The following is a brief description of the remaining lineup:

The band, which performed at the Freeborn County Fair in 2005, has produced 20 studio albums and won numerous country music awards in the 1990s.

Woitas said Lynch has had two hits within the top 20 of the country music charts, including single “Cowboys and Angels.” He will be touring with Keith Urban and Little Big Town in 2013.

Rogers, who has performed for more than five decades, has received hundreds of awards for his music, including three Grammys, 11 People’s Choice Awards and 18 American Music Awards.

Woitas said thus far this concert has been the most requested by people seeking tickets.

Cagle made his debut on the Billboard charts with single “My Love Goes On and On” in 2000.

Reserve tickets for the shows are $25 per seat per show, except for the Rogers concert, which will be $35 per seat.

Tickets can be purchased by calling the fair office at 373-6965.