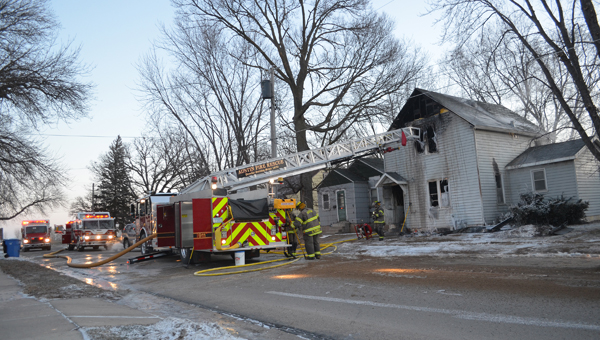 AUSTIN — A blaze that destroyed a northeast Austin home Monday morning was started by a mechanical failure, according to the Austin Fire Department. 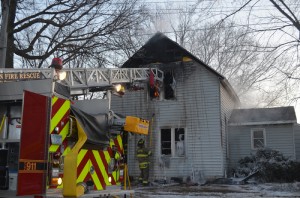 The fire reportedly started from a mechanical room, and the homeowners called 911 at about 4 a.m. when they noticed flames coming through a floor register in their home at 802 12th Street NE. While nobody was seriously injured in the blaze, one child was treated for smoke inhalation. In all, five people — two adults and three children — were in the home but all escaped safely. The house is a total loss.

“We had flames and smoke coming from the first floor, ended up having fire on the basement, first and second floor,” said Austin Fire Chief Mickey Healey.

Firefighters battled the blaze for hours and didn’t leave the scene until 10 a.m. today. The morning was hectic for the fire department, as firefighters also responded to an electrical fire that closed Great Clips for some time. That fire was reportedly started by a socket that had too much electrical load. Furthermore, firefighters went to the Twin Towers and Pickett Place for minor fires each started by food on stoves. Those fires caused minor smoke damage. 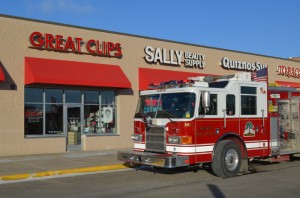