Shoff on track to be president of county league 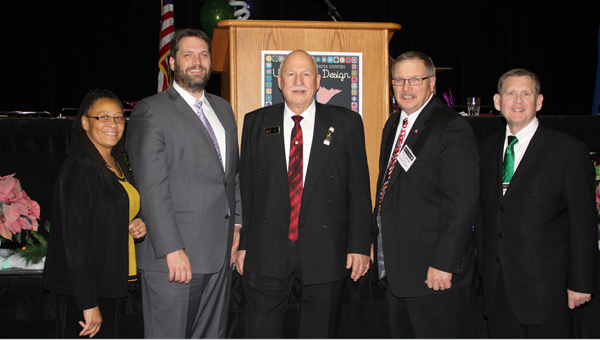 Freeborn County 4th District Commissioner Chris Shoff has been elected to a leadership position with the Association of Minnesota Counties. 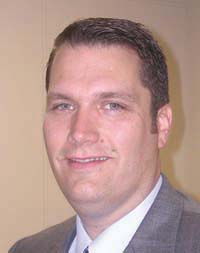 As the second vice president, he is slated to become president of the association in two years — the first time someone from Freeborn County has ever been elected to that position, according to a list of past presidents dating back to 1943.

“I am humbled by the support I have received from the Freeborn County Board, our staff, my constituents and the various friends I have made across the state of Minnesota,” said Shoff, who is also the vice chairman of the county board.

Shoff has been the 4th District commissioner in Freeborn County since 2006 and has been attending association meetings since he was first elected.

The association is a nonpartisan statewide organization that lobbies for legislation and policies that are favorable to counties. It also provides training and other research for county officials.

He said he has seen the success county staff members have had in leadership positions on various state and national organizations in the past.

“I felt the time was right that I continue my further involvement and am grateful for the support of the rest of the Freeborn County board as well as our staff members,” he said. “I look forward to the challenges that lie ahead in the position and how my involvement in the state association will help me with my role as Freeborn County commissioner.”

Freeborn County Board Chairman Glen Mathiason said he is pleased Shoff was elected to the position and thinks it will be an opportunity for him to meet people he might not otherwise be able to meet.

Aside from his role in county government, Shoff is the owner of Shoff Chiropractic in downtown Albert Lea.