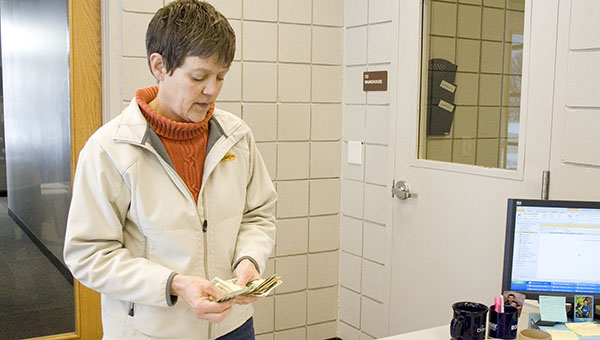 Though it fell short of its goal of $660,000, the total donated is the second highest amount the organization has raised in any given year. 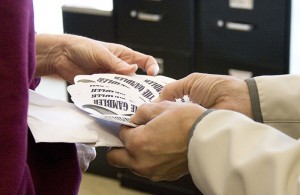 “It’s always hard when you get the numbers in from the different campaigns, and some of them are down, but there are so many variables that people are dealing with,” said local United Way Director Ann Austin. “I just am very thankful for the community that we live in, for their willingness to step forward in many ways.”

The total raised goes to support 29 programs put on through 16 agencies.

Austin said the goal of $660,000 was based on the need of the agencies requesting assistance. The last time the goal was reached was in 2008.

“Since then, things have been challenging because the need has been so high,” she said.

Austin said despite not reaching the goal this year, she thinks the confidence level is increasing among donors. Residential donors gave $4,000 more than what they have previously. Heart Club donors — or people who give more than $500 — also donated more.

Albert Lea Select Foods employees donated more than $100,000 — almost a sixth of the campaign — and other businesses are stepping up as well, she said. 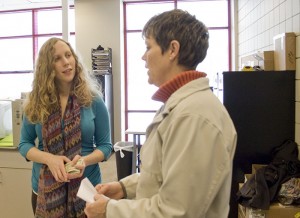 Next, Austin said, the United Way board will decide how to appropriate the money received. Though some money may be able to be pulled from another fund within the organization to make up for the gap, it is likely the board will have to cut back on some of the requests by the agencies.

Looking ahead to 2013, she said she thinks the community has many opportunities it will face.

Austin said she has enjoyed seeing businesses move into the area or expand here and noted she thinks more people are collaborating to solve problems for the community.

“People are looking outside themselves to see how they can help build the community,” she said.”

United Way of Freeborn County by the numbers

Agencies supported through the United Way

The Arc of Freeborn County