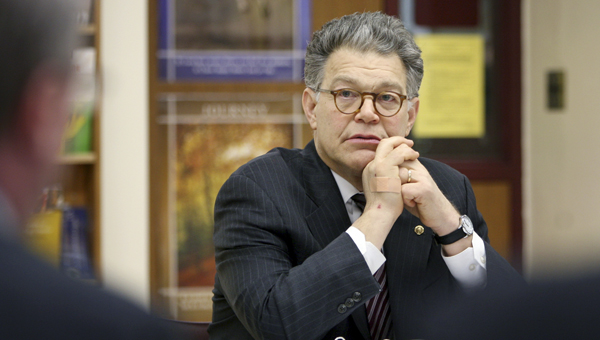 As he prepares to seek a second term next year, Democratic U.S. Sen. Al Franken appears to be on relatively firm ground as a candidate for re-election, a far cry from his status when first seeking the job.

Franken, who rose to national fame as a “Saturday Night Live” cast member, immediately faced questions about whether he was serious. Republicans thought he would be a dream opponent, given the there was no shortage of material to use against the comedian and sharply partisan political commentator.

After a closely fought election that ended in a virtual draw, a recount declared Franken the winner by just 312 votes.