What was IOC thinking? 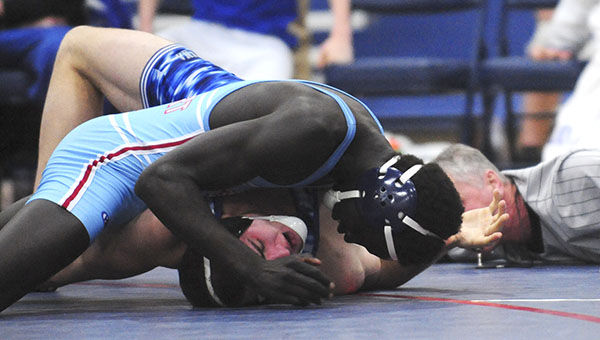 The Albert Lea wrestling community is surprised at the International Olympic Committee’s decision to drop the sport from the Summer Games starting in 2020. 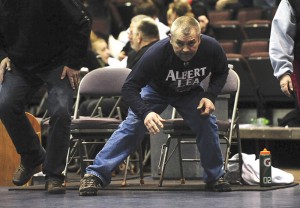 In the Jan. 17 edition of the Albert Lea Tribune, Dakota Wangsness, a high school senior, said his favorite athlete was Olympic Freestyle champion Jordan Burroughs. He could have chosen any athlete out of any sport, and he picked an Olympic wrestler.

Ben Berhow, a former pupil of Goodnature’s wrestling program and an assistant coach for the University of Minnesota wrestling team, said he thinks the IOC needs to get back to its roots.

“Wrestling was one of the sports that started the Olympics,” he said. “I think the IOC has gone away from what the Olympics is supposed to be about. It’s become more about money, commercialization and sponsors than the Olympic spirit.”

Wakeboarding and climbing are other possible substitutes. Many action sports are televised on ESPN, and sponsored by companies like Red Bull and Monster Energy.

“I don’t try to bash other sports,” Berhow said. “With wrestling, you don’t need any money. You can be small and be a giant in the sport. It’s just one man against another man.”

“Wrestling is not an expensive sport,” Goodnature said. “The wrestling community and family need to band together — and they are — to get them to change their mind.”

The IOC could be add wrestling as the 26th and final sport for the 2020 Games at a meeting in May.

Despite the 29 countries that medaled in wrestling during the 2012 London Games, the sport’s popularity was a concern to the IOC, some media pundits speculate.

“We need to show how many supporters of the sport there are,” Berhow said.