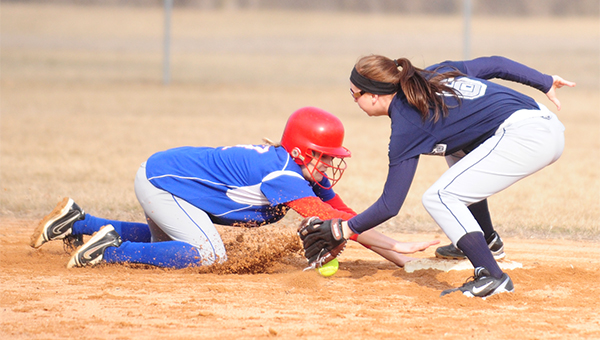 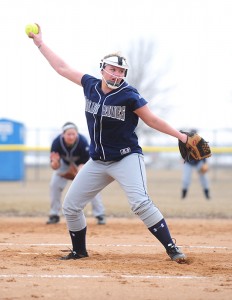 Mabel-Canton held a two-run advantage in the first inning, and the Cougars padded their lead in the second inning by scoring seven more runs.

The Wolverines’ bats lit up in the fourth inning to drive in three runs. Senior Courtney Williamson of Glenville-Emmons was patient to start the inning and took a base on balls. With two outs, Heather Davies, also a senior, hit an RBI double.

Davies and senior Jamie Williamson rounded the bases to account for the Wolverines’ other runs.

Davies, Jamie and sophomore Madi Ziebell each earned one RBI.

Kristina Mengis was the winning pitcher for Mabel-Canton with five strike-outs and three earned runs. Junior Bre Lundmark led the Wolverines from the pitching circle for all five innings. She struck out three batters and allowed 10 earned runs. 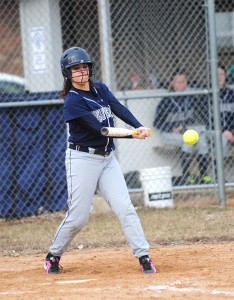 With six seniors on the roster, Glenville-Emmons’ head coach Lisa Ziebell said she is looking for the upperclassmen to step up from a squad that didn’t lose anyone to graduation last season.

“I’m hoping our senior leadership will pull through, and our young kids are coming up to help too,” she said.

Although the field wasn’t too moist, which caused many other area games to be postponed, coach Ziebell said she’d like to see normal spring temperatures.

“It’s only been our third day outside,” coach Ziebell said. “Hopefully the weather straightens out and we can get out and work on a few things. There’s only so much you can do in the gym.