Pickler, whose career was founded on Fox’s “American Idol” TV show, performed at the fair in 2009.

“She was a good draw last time, and of course with ‘Dancing with the Stars’ now, we thought it would be a real big hit,” said fair board member Mike Woitas.

She will perform Tuesday night, July 30. 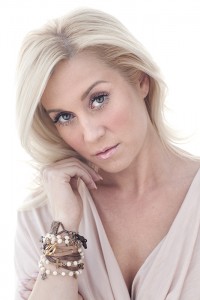 Pickler has been nominated for Top New Female Vocalist by the Academy of Country Music Awards, along with Female Video of the Year at the CMT Music Awards, among others.

Her most recent release, “100 Proof,” debuted at No. 2 on the Billboard Top Country Albums Chart last year.

“She’s got a huge fan base, and we’re excited to bring her back,” Woitas said.

Woitas said the board had to wait to announce Pickler’s performance until after she had completed another concert within a 100-mile radius of Albert Lea.

Reserve tickets for the shows are $25 per seat per show, except for the Rogers concert, which is $35 per seat.