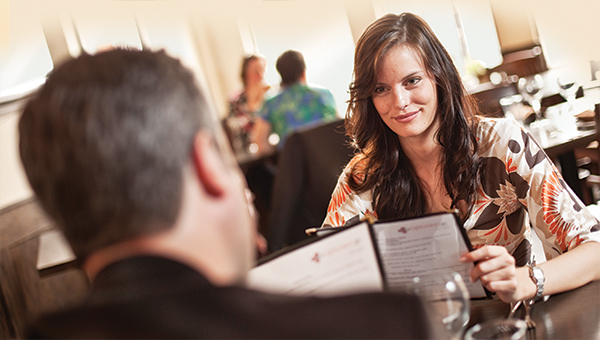 Try these tips before a first date.

Have a first date coming up and want to make a good impression?

Consider avoiding these first-date turnoffs given by one man and one woman in Albert Lea:

“It shows something else is more important that comes before me.”

“I think that’s self explainable.”

“When they’re really into themselves, it shows a lack of self respect.”

5. Talking about their ex

“They’re obviously still not over them.”

1. If you go out to eat and the girl doesn’t eat anything

“It defeats the purpose of going out to eat. Be a normal person and order a burger or something.”

2. Talking about marriage or having kids

“Save that for at least six months down the road.”

4. Talking about drama or gossipy stuff

“You’re talking behind people’s backs. I don’t think guys are as gossipy as girls, and most guys don’t want to listen to it.”

5. If the girl is acting stuck up

“Even if it’s not necessarily toward you, it’s probably revealing a character flaw right there.”