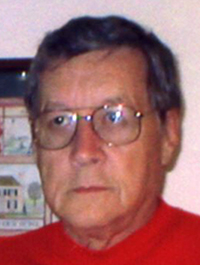 Roger was born in Chicago, Ill., on Dec. 11, 1932, to John and Anna Sward. He grew up in Geneva and graduated from Ellendale High School. Roger served in the United States Air Force. He was united in marriage on Sept. 9, 1952, to Joyce Lee. They were married for 60 years and had seven children.

Roger enjoyed hunting, fishing and spending time with his family. His greatest passion was for horses.

Roger was a kind and loving man who donated his body to Mayo Clinic in Rochester for medical research.

There will be no formal services. Roger’s family will honor him with a celebration of his life.