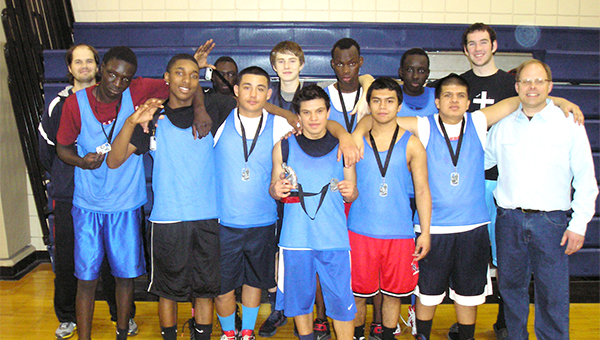 The Youth for Christ organization from Albert Lea took a basketball team to compete at the Midnight Madness basketball all-night double-elimination tournament in Eldora, Iowa. Youth for Christ won its first two games, lost its third, won its fourth and lost to Ankeny 44-30 in the championship game to earn second place. Chaperones for the event were Phil Adams, the Rev. Neal Ohms, Greg Gudal and coach Kyle Ohms. Youth for Christ is a nonprofit organization that has been in Albert Lea for more than 50 years. — Submitted 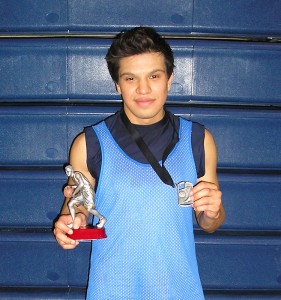 Jorge Sena of Albert Lea earned the Most Inspirational Player Award at the Midnight Madness basketball tournament in Eldora, Iowa. Sena is a senior at Albert Lea High School, where he was the Tigers’ starting point guard. — Submitted