Celebrating the lakes of Freeborn County 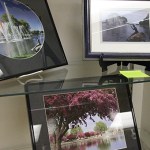 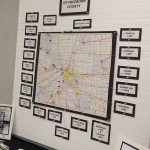 One feature of the art show is this map that pinpoints each of the 21 lakes found in Freeborn County. 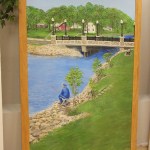 This painting of Fountain Lake’s Hatch Bridge is by Agnes Boss. Art center volunteers found it in the vault of the Freeborn National Bank building on Broadway. 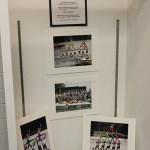 What: “Celebrating the Lakes of Freeborn County” art show. The show features photos, paintings and other mediums depicting lakes around the county. There are also historical displays that show scenes from past years.

Where: Albert Lea Art Center, at 224 S. Broadway. The Art Center will be accessible via its front walkway even during the street construction on Broadway.

When: 10 a.m. to 2 p.m. Tuesdays through Saturday until July 26. An open house was last Thursday to start the show.