Evening entertainment on Friday will be Glenville’s Got Talent at 7 p.m. Registration begins at 6:30 p.m. on Main Street and the cost is $5. Prizes will be awarded. The show will be followed by a street dance from 8:30 p.m. to 12:30 a.m. with music by Grizzly Sound.

The evening entertainment on Saturday will be Arch Allies. The show starts on the Main Street stage at 8:30 p.m., and the band will play until 12:30 a.m. Tickets are $8 in advance or $10 at the door. Gates open at 6 p.m.

Food and drink vendors will be available both Friday and Saturday. Vendors include Daisy’s Diner, Mini Donuts of Northwood, Tailgater’s, the Glenville American Legion, Mozes Gyro Shoppe and the Keg Wagon.

On Saturday, the River Run/Walk will start at the park at 8 a.m. Same day registration will begin at 7 a.m. The cost is $12. The parade is scheduled for 10 a.m. and will be followed by several activities around town including the Little King and Queen Contest at the tennis court.

The festivities will end Sunday with a community church service at First Lutheran Church at 9 a.m.

See the schedule for a complete list of activities and times.

• Food concessions by local nonprofits and clubs, 1 to 5 p.m., park 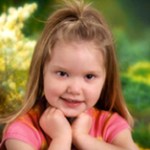 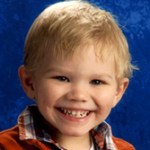 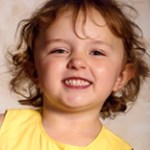 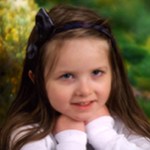