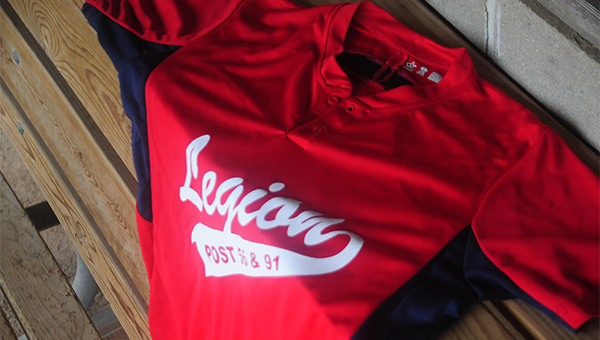 For the first and only time in American Legion baseball, Albert Lea’s Post 56 and Austin’s Post 91 will join forces.

“It’s once in a lifetime,” Albert Lea head coach Jay Enderson said. “I’ve coached Legion ball for six years, and if someone would have said Austin and Albert Lea were going to be one team, it would be a shock.”

Last season, Albert Lea fielded a team with a group of seniors and four college kids who were under 19 years old.

“This year we didn’t have any of those,” Enderson said. “Six out of seven seniors bailed on the program. That killed us.”

Dylan See-Rockers will be the Tigers’ only senior. Juniors will be Johnathan Fleek, Tyler Pirsig and Dalton Carlson, and sophomores will be Wyatt Paulsen, Tyler Steele, B.J. Thomas and Chris Enderson.

With dwindling numbers, Albert Lea had a few options. It could fill the lineup with players from the VFW team, or it could join with a nearby Legion to be competitive with a one-time exemption. Albert Lea and Austin chose to not break up their developing group of VFW players, Enderson said.

When a Legion team cannot fill its roster, players from that team need to try out at the nearest Legion. For Albert Lea, that’s in New Richland.

However, New Richland chose to dip into its VFW team to fill out its roster. Also, if New Richland would’ve accepted Albert Lea players, it would have been forced to move up from Division II to the larger Division I.

“New Richland had to sign a waiver for all of our players to release them, just like in the pros,” Enderson said.

With permission from New Richland, Albert Lea was able to pair with the next closest Legion squad: Austin.

During Albert Lea’s final varsity baseball game of the season, a 2-1 win over Austin on May 21, Enderson said he knew the Legion’s numbers might be low this year, and he casually mentioned that the teams could join.

“I just happened to walk over and ask how their numbers were,” Enderson said. “They said they were low, and I asked, ‘How about we combine?’ I got a funny look, and I thought that was the end of it. Then the phone rang two days later, and they said it just might work.”

The consolidation was made official with permission from the Legion’s national office in Chicago and the state office in St. Paul along with a mountain of paperwork.

Before the process began, Enderson said he made sure it was what the Legion, the players and their parents wanted.

“We approached the Albert Lea kids, and they approached the Austin kids. We had a meeting, and it raised a couple eyebrows at first, but when they realized they had a chance to play and be on a competitive team, they were all on board.

“We made a point to tell parents, and there was no negative feedback.”

The first game of the season against Owatonna was postponed due to rain. A recap of Saturday’s home doubleheader against Winona will be published in Monday’s Tribune.